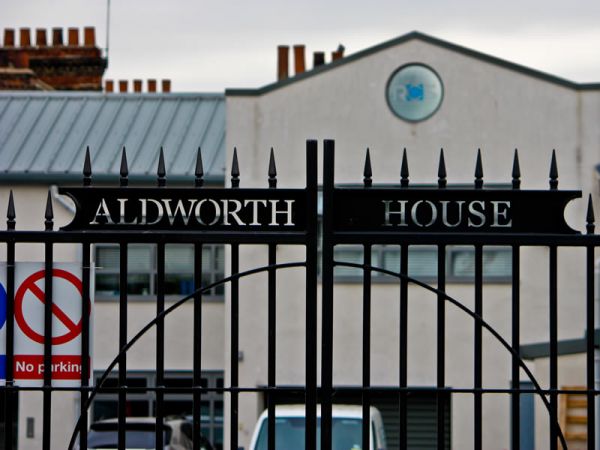 Deborah, who commenced this newly created role in April, is widely respected within the industry. After a successful period working at Ragdale Hall and for the NHS and Crothall Healthcare; Deborah joined ISS where she became Sales Director for a start-up Key Account Business in London, where she then later took on the position of UK Commercial Director for facility services.

On joining RCS Deborah said: “Having worked within a number of company and sector environments, I am looking forward to bringing my experience and creativity to RCS which, despite the current economic climate has quietly continued to grow, in the main upon client referral.”

If you would like to join our team, check out our current vacancies

What do our clients say?

“Regular Cleaning are one of the most professional, people oriented companies I have ever had a pleasure to work with. They really care about the people who work for them and the people they work with. As a company they are always looking at ways to not only improve themselves as a business but also innovate in order to provide ongoing value for money for their clients. Thank you for all that you do.”

“We have always had a one-team approach, they completely align with our standards, values and environmental initiatives and I would personally recommend them, to any FM team looking for a quality service, dedication, honesty and value for money.”

“Regular Cleaning are a professional family orientated business. They are always there when you need them and always give you a personalised service.”

“The speed at which you address concerns is second to none.”

“Throughout my experience of working with Regular Cleaning, I have always found them to be highly professional, dedicated, approachable and responsive to any requests that we make.”

“I cannot fault this company who has on so many occasions surpassed themselves and I do not hesitate in recommending them.”

“I’ve really enjoyed our partnership with Regular Cleaning, their enthusiasm and energy are inspiring!”

“Following the recent procurement exercise there was some trepidation that standards onsite would drop, however this has certainly not been the case. You have proved to be efficient, reliable and always willing to offer positive alternatives to existing issues or current working practices. We are extremely pleased to have you onsite and are glad we have been partnered with you.”

“We can’t thank Regular Cleaning enough for their support. It has made me very proud to be a part of the local Catford community, and in a time that can often leave people feeling stressed or saddened, has provided some much needed positivity.”

“The enthusiasm for training and development within Regular at all levels is very noticeable, real, and contagious.”

“A company that cares. Your approach is welcomed and I’m glad we work with you.”